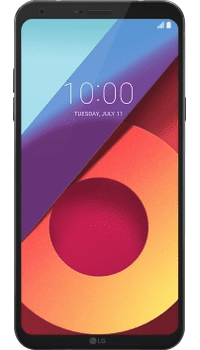 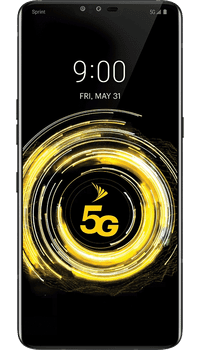 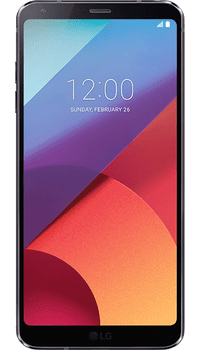 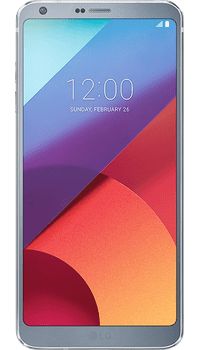 Case makers have been known to give us a glimpse on what unannounced devices will look like before they are unveiled. This was the case with last year’s LG G4, and it seems this is the same case with the yet to be announced LG G5. Case-clad LG G5 The renders above were created by LK […]

LG confirms LG G5 to make its debut on February 21

Earlier in January, diagrams surfaced that claim to show the LG G5. The diagrams revealed that the volume buttons have been moved from the back to the left side of the device. The diagrams also showed thinner bezels and a curved back that is believed to offer users a much better grip. Recently, alleged cases […]

LG K10 and K4 coming to Europe this week

Back at CES 2016, which kicked off in Las Vegas in January, LG rolled introduced two new affordable devices the LG K10 and the LG K4, which are the first two devices of the new LG K Series. Now the South Korean phone maker has announced that the two will be available in Europe this […]

Protective cases show us what the LG G5 may look like

COVID-19 Delivery Info - The majority of the mobile retailers use DPD to deliver your new phone.

DPD are delivering next working day as normal. They no longer ask you to sign handheld units, instead drivers will sign it on your behalf.